Why do Countries trade? 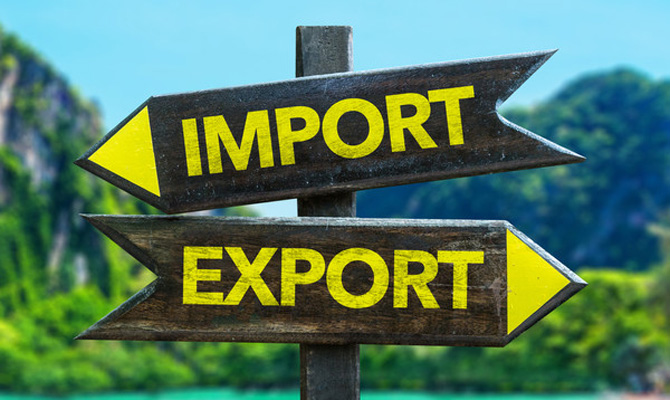 International Trade : Any trade that happens between 2 different countries

Trade Deficit : When one country has more goods imported than it does exported, meaning more money is being spent on foreign goods

Free Trade : This is when businessmen can trade between countries without any interference from the governments with respect to tariffs and laws

Protectionism : This is when a country imposes tariffs and trade barriers to other countries, in the form of high custom tax or high importing tax, to reduce the competitiveness of the foreign firms and thus protect their own companies from foreign competition to an extent