The involvement with politics in the Amish society is considered an extreme form of deviant behavior and is forbidding. In the vast majority of the world, politics plays a major role with the development and structure of each local, state, and federal system, and without politics many countries would not be able to function properly if not at all.

There are many factors that contribute to the Amish society believing politics is deviant. First, the Amish are extremely religious and follow biblical laws while their religion forbids any political involvement. Second, the Amish are against any use of violence and certain political laws have forced law enforcement officials to use extreme measures that have lead to violence and death. Third, the Amish believe politics-the government causes issues amongst families and society and has forced many to lose important cultural values (Newspaper of the Illinois Amish country). 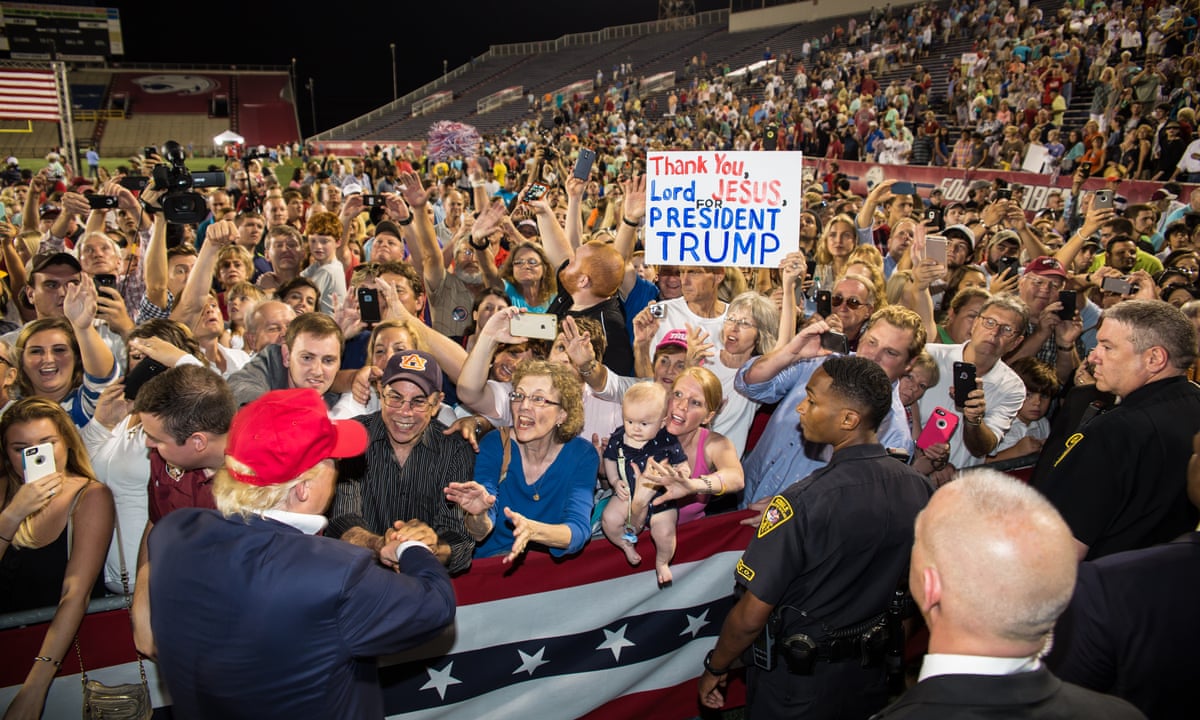 I believe most societies apart from the Amish do not find politics to be deviant or at the very least accept politics as a necessary feature that is needed in order to maintain some form of balance. Politicians are considered individuals with high educations whose primary job is to make life a better place for all. Without politics, funding could not be placed in designated areas where improvement is needed, such as education, public safety, health care, and city repairs.

From what I have gathered the Amish handle deviant behavior for leaders and subordinate members of the community in the same fashion. One disciplinary action used is shunning. Shunning forces those who break church rules to confess in front of the congregation. A more extreme action is to excommunicate individuals that break rules. Community members will refuse to shake hands, offer assistance, or speak to the individual until his, or her, attitude changes. Other forms of discipline are to use a razor strap, willow strip, or buggy whip to hit a child’s bottom. (Wikipedia).